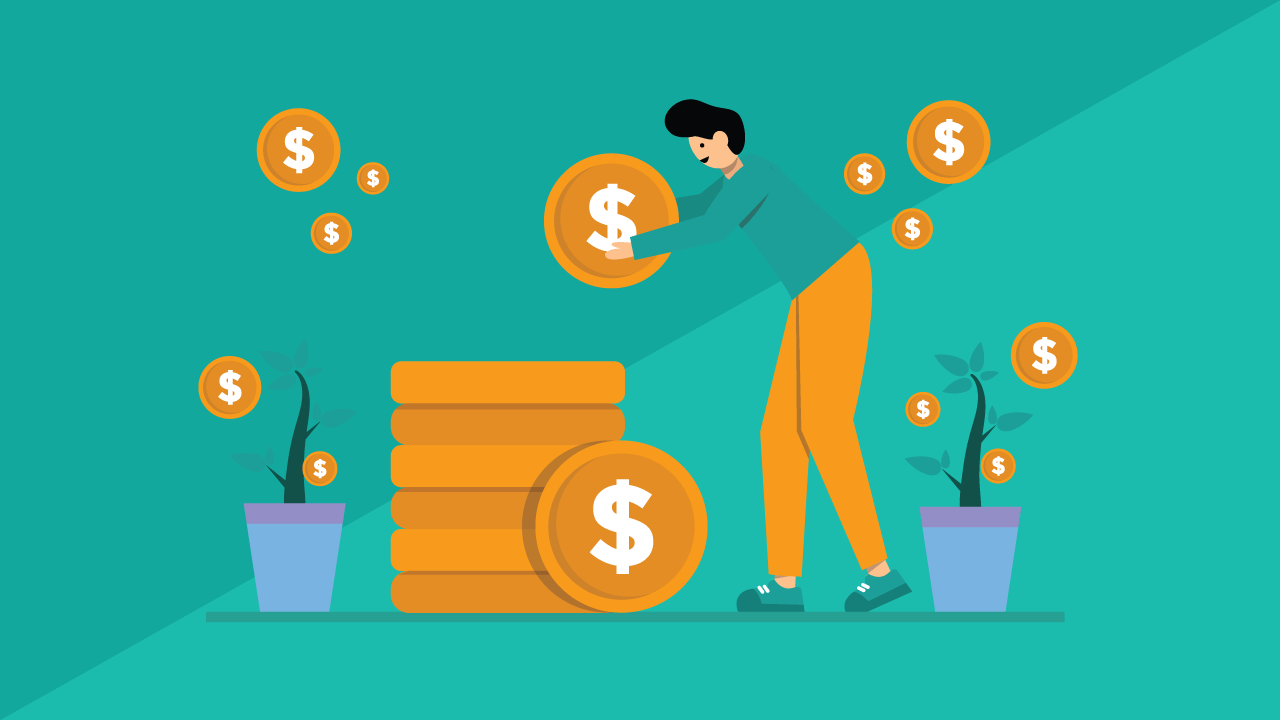 I watched in anticipation as the clock neared 3:00 pm. Just a few more minutes and the school bell would ring the sound of freedom. I’d sprint to my locker and then to Kevin’s house just in time for the Friday Special poker tournament.

448 people paid the $30 entry fee, but only one of them would take home the grand prize of $2,688. How could I have known that eight hours later that lucky boy would be me?

To a high school student, it seemed as my life had changed overnight. A couple grand felt like so much money, that I took my friends out to Chili’s and ordered not one, but two bowls of endless tortilla chips. I figured I’m so rich I shouldn’t have to wait for the waitress to refill the first bowl. (With age comes a modicum of wisdom. I wasn’t rich, just an idiot.)

But this early tournament victory had a lasting impact on the way I viewed the world. It was one of first times I discovered the power of an asymmetric bet, a wager in which one risks a little to win a lot. The lesson: asymmetric bets offer the potential for exponential returns.

The Risks of Playing Poker Tournaments

At first glance the lose small, win big idea is captivating. After winning that initial tournament, I went all in on them, abandoning cash games entirely. All I had to do was consistently win 50x my money and I’d be a millionaire in no time! What could possibly go wrong?

For the next few months I chased my next moonshot until I lost back most of what I made. I learned the hard way that although asymmetric bets can be wildly profitable, they’re incredibly risky. Tail between my legs, I used the little money I had and returned to cash games. They were far less exciting, but far more consistent.

I realized there were two ways to approach poker: the slow yet stable grind of cash games or the rollercoaster ride with the wonderful upside of tournaments.

I oscillated back and forth between the two formats in waves, with the variance of tournaments ultimately eating away at my steady returns. This binary of all or nothing approach never worked for me. Either I’d have too much risk while playing tournaments or not enough reward while playing cash games.

There had to be a better way.

How Poker Players Manage Their Bankroll to Maximize Returns

If only I could have the opportunity for returns that tournaments promised but with the stability of cash games, I’d have it made.

Intuitively, I knew that the riskier the bet, the less capital one should allocate toward it. This is based on the assumption that as the reward increases, the odds of an event occurring will decrease proportionally (of course, this doesn’t happen at a 1:1 ratio, and the difference is where professionals find their value).

Because of the extreme asymmetry of tournaments, I wouldn’t need to risk a large portion of my bankroll to produce extraordinary results.

It took me several more trips on the rollercoaster until I realized I needed a system for how I’d divide my bankroll between cash games and tournaments to maximize my returns while minimizing my risks, giving me both stability and excitement. Late on Sunday evening, after losing more than I should have in a series of online tournaments, I committed to finding a solution.

I called it ‘The 80/20 Bankroll’, which I directly modeled after The Pareto Principle.

Commonly known as the 80/20 rule, The Pareto Principle states that 80% of the effects come from 20% of the causes.

For example, it’s common for a business to receive 80% of their revenue from 20% of their clients. The 80/20 rule has been widely observed in other areas of life as well. One may find they wear 20% of their clothing 80% of the time.

If the Pareto Principle seemed to apply in life and business, why couldn’t it work for bankroll management in poker?

I decided to test it out. I’d use 80% of my money for cash games to generate a stable income and virtually guarantee a profit, while leaving 20% of my money for higher risk and reward opportunities, tournaments.

Of course, there’s always some subtle tweaks one needs to make, such as planning for expenses, taking shots, and buying and selling pieces, but overall I’ve pretty much used this system to manage my bankroll for the majority of my poker career.

How the ‘80/20 Bankroll’ Helped Make Me Millions of Dollars

While I’ve primarily been a cash game player, and the majority of my winnings come from there, it’s my tournament poker career that has been integral in boosting my bankroll and allowing me to move up the limits at a faster rate than I could have otherwise. This is the equivalent of saving years of time on the grind.

For example, while living in Australia in 2007, I decided to play a $500 buy-in poker tournament, then the biggest in online poker history, with several thousand hopefuls.

I emerged victorious and in a single day made $288,001.93. That win acted as rocket fuel, allowing me to immediately move up in stakes. As a result, I went on to become one of the biggest winners in all of online poker that year, a feat that wouldn’t have been possible without that tournament score.

And while my poker career has had its fair share of ups and downs (frankly, for the most part due to ego), my ‘80/20 Bankroll System’ has stood the test of time.

If you don’t already have a clear plan to manage your bankroll, try giving this system a try.

As you’ve probably heard 1,000 times, bankroll management is arguably the most important factor in determining your long-term success in poker, because you can be the best player in the world, but if you don’t manage your money correctly, you will go broke.

Of course, at Conscious Poker we understand there’s more to bankroll management than just theory; one needs to take their life situation into account as well.

What are your poker goals?
How much can you realistically allocate toward poker?
What happens if you go bust?

It’s important to be aware that because no two circumstances are the same, no two bankrolls should be managed in the same way.

Players must take into account their overall goals, personal financial situation, income, opportunity cost, back up plan, spending and more to properly determine how much of their bankroll should be allocated to tournaments vs. cash games.

And don’t get me started on which stakes to play, when to move up and down in limits and when to take breaks. That’s a whole other equally important but even deeper subject.

A great free resource for you is the blog post and video I created called ‘How to Use a Poker Variance Calculator’. It will walk you through the swings you can expect to face, how long your next downswing will last, and the minimum bankroll required for the games you play.

If you’d like to know more about how to set up a personalized bankroll that’s right for your needs and have me walk you through it, check out our Alec’s Academy program at Conscious Poker.

Alec’s Academy is the ultimate poker business course, engineered to give you the tools, resources and best practices you need to turn poker into a profitable side hustle or business. In short, it’s what I’ve done in my private coaching sessions for years turned into a course.

Our goal is to help our clients make an extra $2,000 per month playing poker. In an upcoming blog, I’ll be walking you through the math behind this so you can see for yourself if this is a realistic possibility for you. Subscribe to be notified when it becomes available.

And although we don’t promise or guarantee anything, as the results you get will depend on the work you put in, and of course, there’s always an element of luck, our last event concluded in July and was a huge success.

Students gathered from around the world to join me on an 8-week program where we worked together to build them a solid business plan that’s sustainable and catered toward their needs. Then, we dove deep into the strategy and tactics to ensure they’re ahead of the curve and ready to crush the games.

Students like Kevin Torres went into it making $30 per hour and came out making $120 by implementing the content in the program.

Alec’s Academy is a perfect solution for anybody who is serious about poker and want to get to that next level.

Our next Alec’s Academy cohort begins soon, and you can join the waiting list to be alerted when it becomes available. I’ll reach out to your personally with the next steps once the doors open.

Thanks for your attention, and I look forward to continuing to help you on your poker journey. 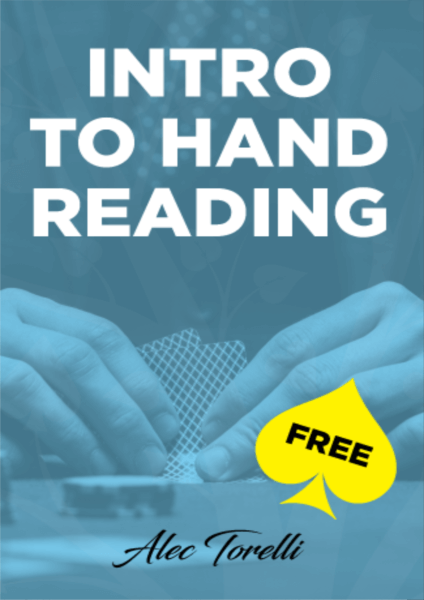 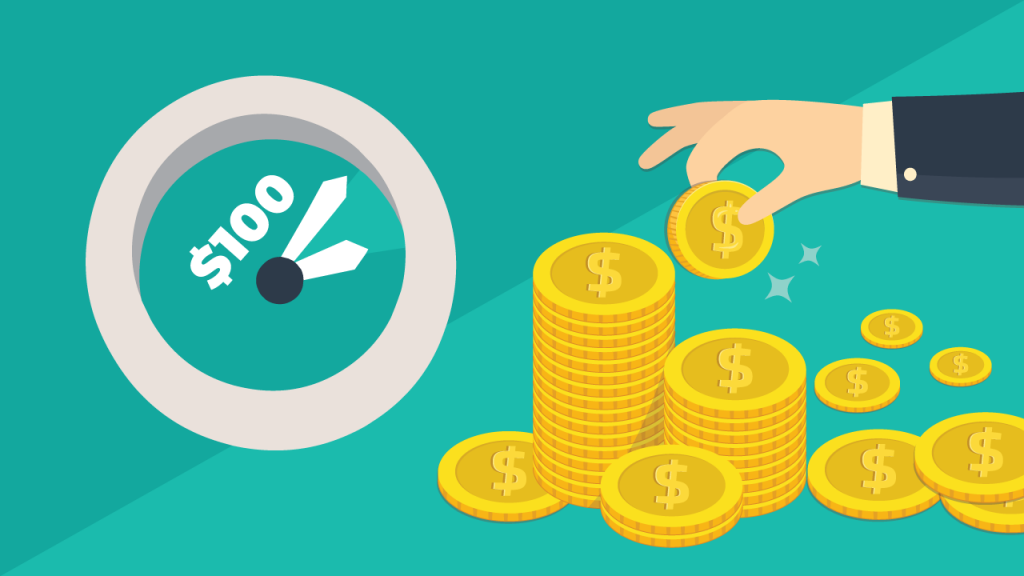 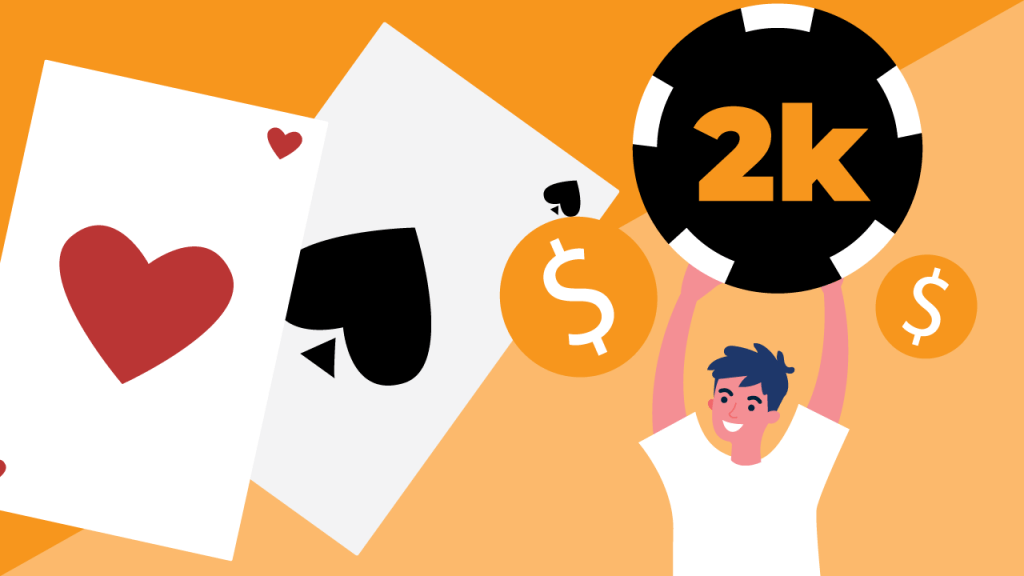 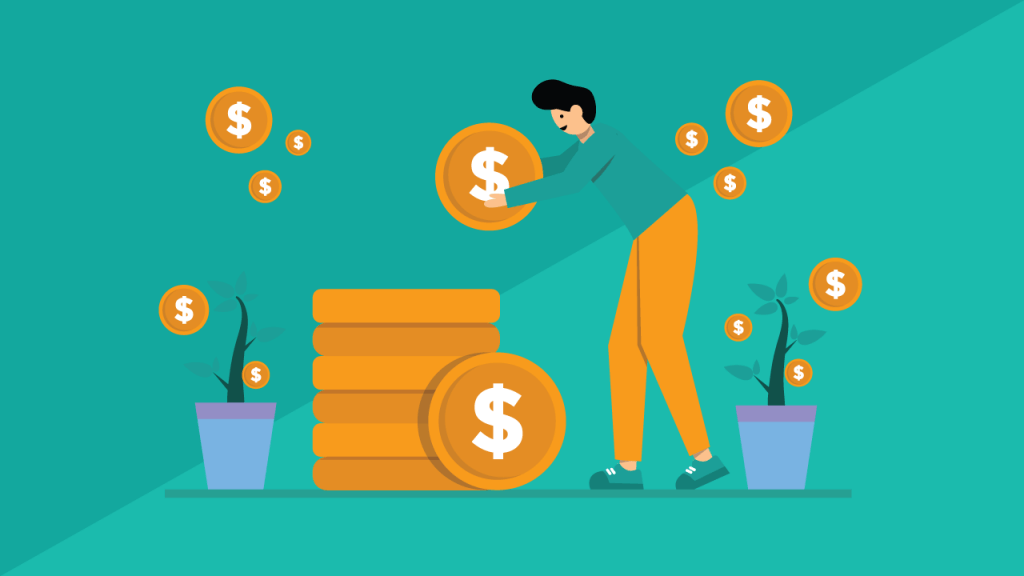 SUBSCRIBE AND GET THE EXACT STEP BY STEP SYSTEM ALEC USES TO OUTPLAY HIS OPPONENTS AT THE POKER TABLE.

We use cookies to enhance your experience. By continuing to visit this site you agree to our use of cookies OkMore info